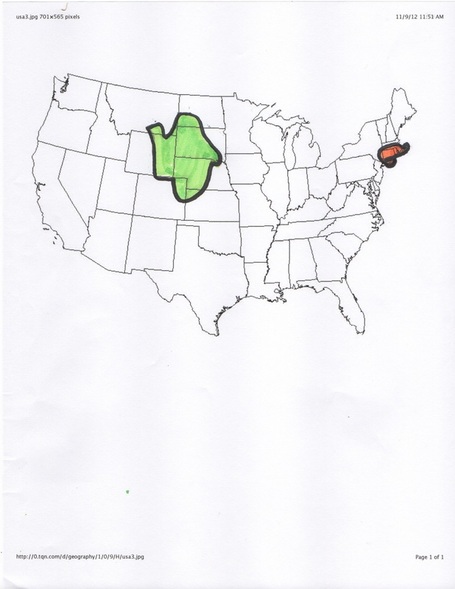 Geography was a major factor in each tribe's lifestyle. In fact, the geography of their location defined how each tribe lived. Because the Sioux lived in the open plains of the midwestern United States, they were nomadic. Their religion, culture, shelter, food and water were influenced by their nomadic lifestyle and the plants and animals they found in that area. To find more information on the SIoux, explore the content pages below the button that states "Sioux" at the top of this page.